The line 1 of Paris metro is a fullly automated line. It is part of a major city project to optimmize transports in the Paris region and significantly reduce air pollution. Fast and safe, public transport is one of the factors determining the city’s competitiveness and the quality of life of the people living in it.

With a population of over 12 million people, planning the public transportation system is a major challenge. The Paris metro 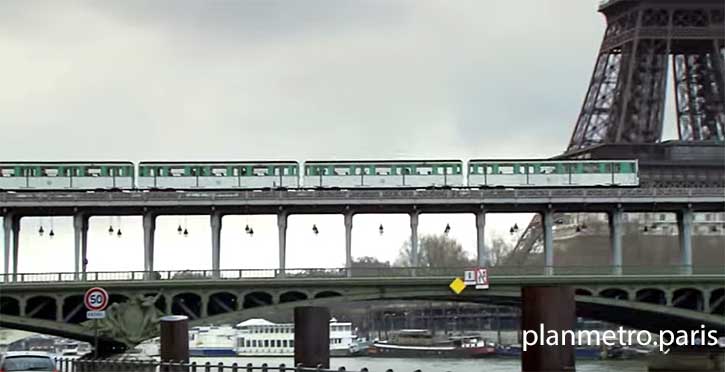 Automation of the Paris Metro Line 1

The Paris metro is one of the oldest in Europe. With over 300 stations and around 220 kilometers of track, the Paris metro network is also one of the largest in the world. It is used by millions of people every day, a number that is still rising.

In 2006 Siemens was given a contract to convert metro line 1 to a fully automatic driver-less operation. Because of this automated line, the trains can run more frequently, and improve punctuality and capacity.

This website uses cookies to improve your experience while you navigate through the website. Out of these, the cookies that are categorized as necessary are stored on your browser as they are essential for the working of basic functionalities of the website. We also use third-party cookies that help us analyze and understand how you use this website. These cookies will be stored in your browser only with your consent. You also have the option to opt-out of these cookies. But opting out of some of these cookies may affect your browsing experience.
Necessary Toujours activé

Any cookies that may not be particularly necessary for the website to function and is used specifically to collect user personal data via analytics, ads, other embedded contents are termed as non-necessary cookies. It is mandatory to procure user consent prior to running these cookies on your website.